The Best On-Demand Gig Economy Gigs of 2021 and Beyond 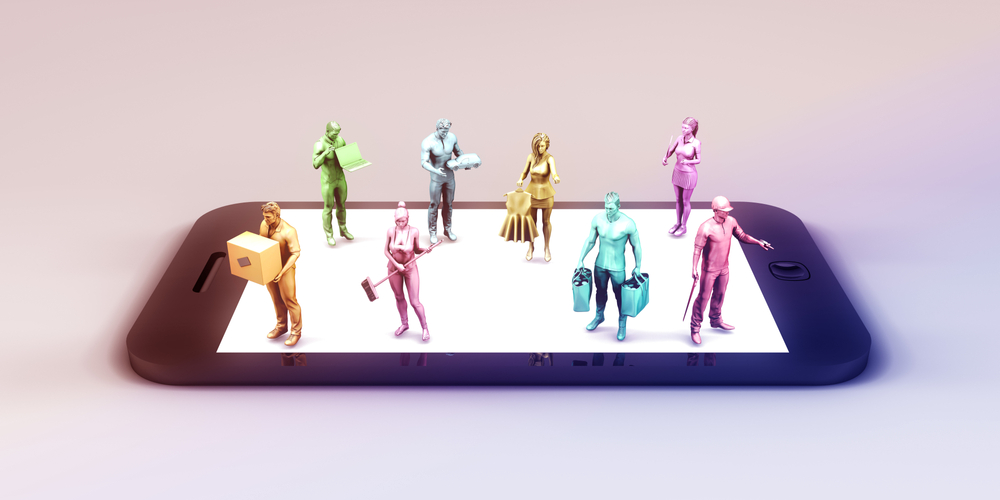 The gig economy has entirely redefined how we work. Nearly everywhere we go, we see advertisements for the latest and greatest gig-related app. We all probably know someone who at least has a supplementary income stream via the new gig economy. On the consumer end, chances are that you have taken advantage of such apps to get a meal, get your apartment cleaned, get your dog walked, or a whole other assortment of tasks. The gig-economy model hasn’t only received a warm embrace by the consumer base; in fact, it’s estimated that over 57 million Americans alone are part of today’s gig economy.

With the widespread availability of gigs through the aforementioned online platforms and apps, today’s workforce has drastically evolved in an unexpected direction. As opposed to the normal, everyday 9-5 job, more and more workers now prefer to string together several gigs, choosing what they want to take on and at hours that suit their schedule.

As the gig economy continues to expand throughout the 2020’s, what are some of the best gigs you can pick up right now to earn some extra cash? Here are five ideas that are more than enough to keep you busy, entertained, and even more connected to your community:

The most popular gig in the whole gig-economy ecosystem is driving. Whether you’re picking up and dropping off passengers as part of the 3-4 million global Uber drivers, delivering packages for Amazon Flex, or delivering meals through DoorDash, UberEats, Postmates, or one of the many other food delivery apps, driving is a great entry point into the gig economy. It’s also a great way to meet new people, explore new parts of the city, and of course, earn some cash in the process.

Whether you’re proficient in assembling furniture, hanging things on the wall, mounting TV’s, or any other forms of handy work you've picked up throughout your life, this is a great way to tack on another income stream. This form of gig-economy work dates back to well before apps stormed onto the scene, with many handymen advertising their services through websites like Craigslist. Handy work is a perfect fit for the gig economy scene; There is a constant stream of short-term jobs that allow you to supplement your income.

With a low barrier for entry, working in cleaning services is a great way to earn a quick buck when you’re in a pinch. Apps like ChoreRelief give you the opportunity to jump in head first and earn money for whatever cleaning duties you’re comfortable committing to.

The gig economy has evolved so fast that there have been gigs popping up that nobody would have imagined. Anybody living in a city with shared scooters like Lime, Bird, and Wind knows how often they are used to get around town. With that comes the necessity to make sure the electric scooters are consistently powered up and ready to go. This is where the gig opportunities arise. Many large companies permit city dwellers to bring in these scooters and charge them as a side hustle to keep their product and app in full swing! It’s a great way to make an extra buck with minimal effort and no noteworthy barriers for entry.

Apps like Rover and Wag give pet lovers the opportunity to help out others in their community while earning some extra cash. Consumers also benefit from the option of keeping their pets at home while they are away instead of sending them to a kennel. The option for gig workers to take some of the neighborhood dogs for a walk, let them out, feed them, administer their medicine, or stay overnight when needed has opened up a whole new revenue stream for gig workers.

The gig economy is here to stay. As we continue into the 2020’s, we anticipate that more workers will turn towards the route of self-reliance, opting to pick up a combination of gigs (like the ones mentioned above) as they see fit. This version of employment is employee-centric and provides a level of flexibility that cannot be granted by traditional work schedules. Long gone are the days of needing a typical 9-5 job to make ends meet. Welcome to the new world. 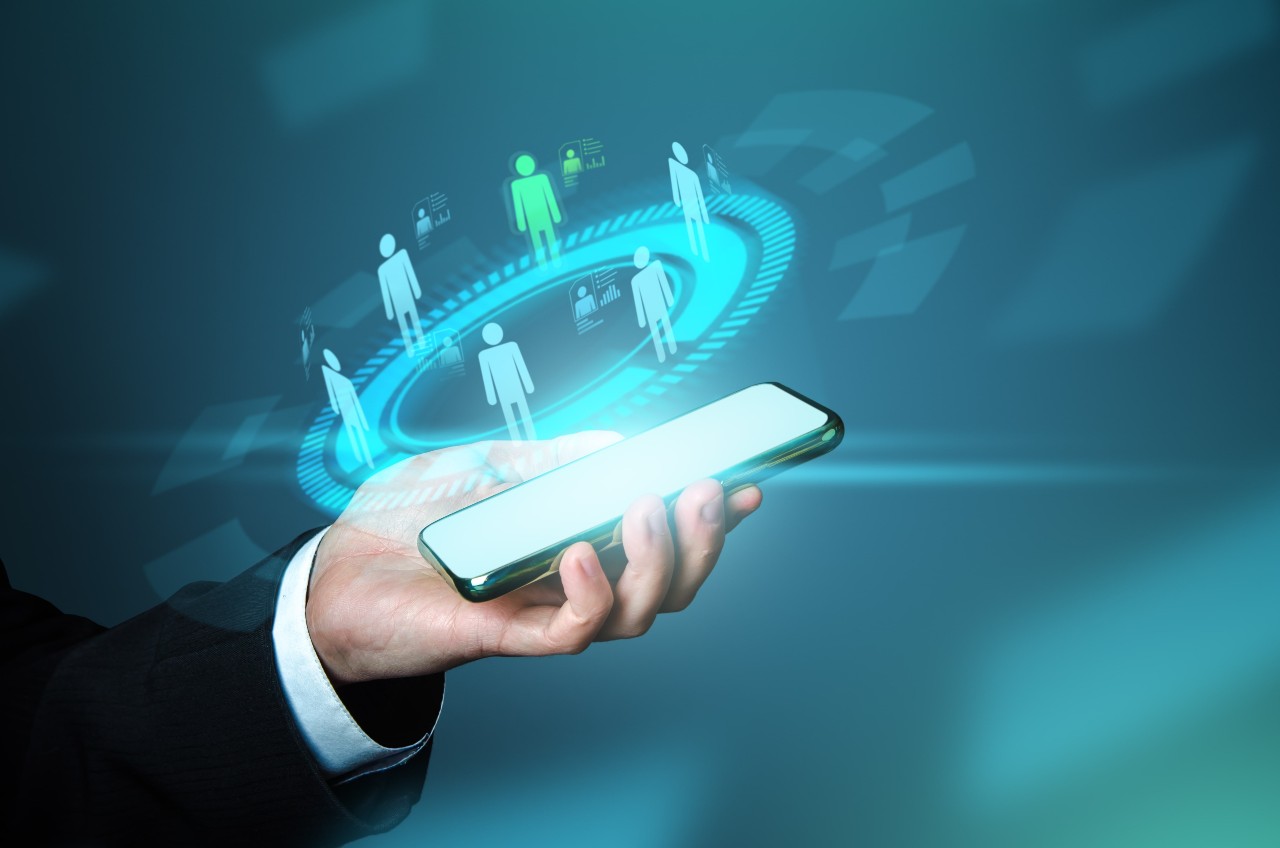 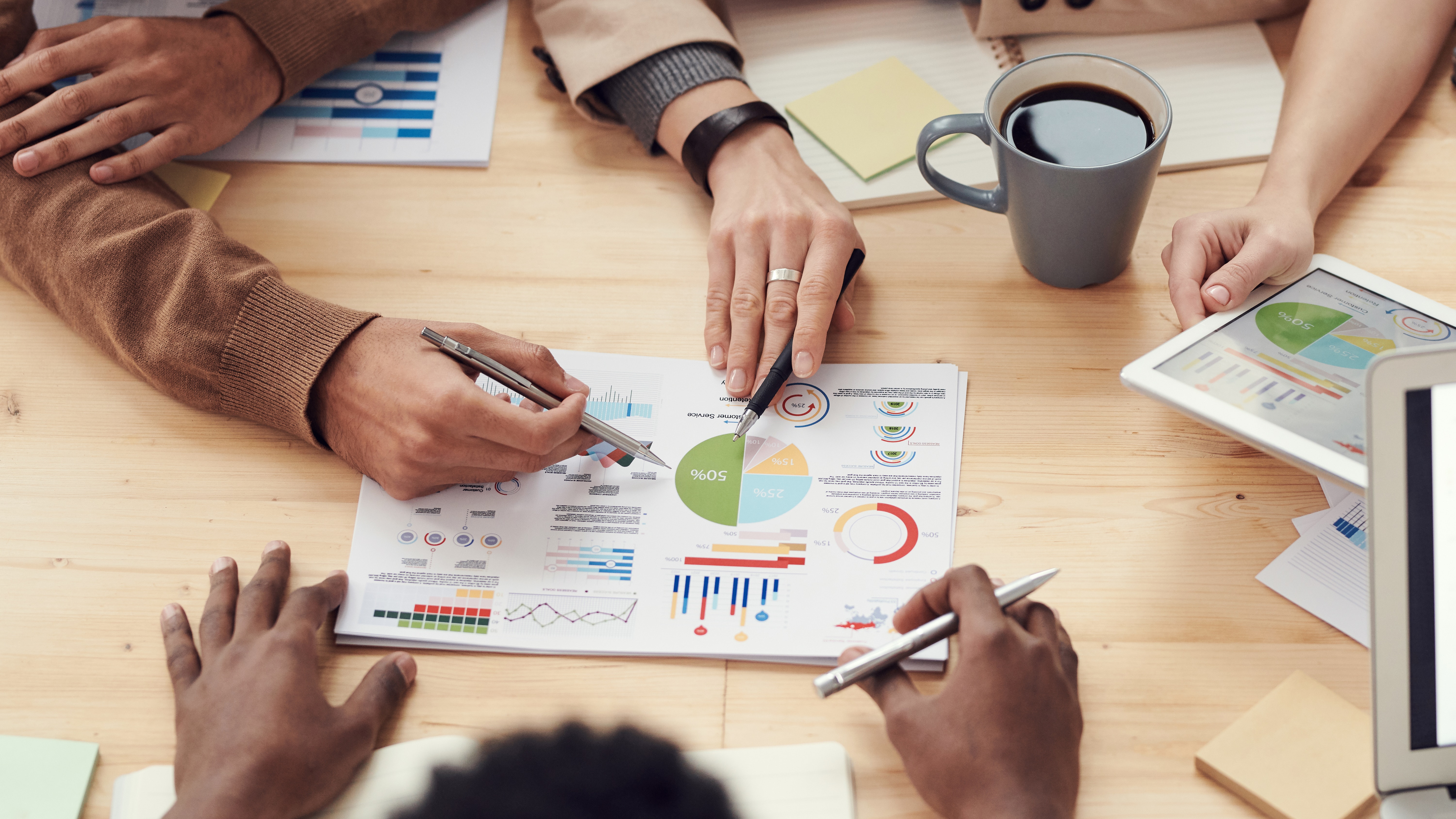